The professional medium Boerderij is one of Misset’s best-known media brands, represented in the agricultural sector for more than 100 years. Misset wanted more standardization in systems and software and to work with a SAAS solution to simplify IT management and chose Qonqord’s implementation of the Woodwing editorial platform.

We started with the formation of a key user group for maximum involvement of the shop floor in the introduction of the new editorial system. First assignment to the group: think about a generic workflow for all agri-titles in Doetinchem. This workflow had to form the basis on which the new editorial system would be set up. The starting point was a workflow that should optimally support our ‘web first’ content strategy, as efficiently as possible. Editors should work ‘media neutrally’, but should be able to take into account the specific properties of the various publication channels.

The key users then sat down with Qonqord to set up the Woodwing tools as best as possible to the desired flow and user wishes. We wanted to avoid customization as much as possible, in any case this should never hinder upgrading to newer versions of the software. Despite the pressure, with a hard deadline for implementation, we wanted to do this preparation carefully.

This process took about six months. In various sessions we worked with Qonqord from high level to detailed solutions.

We have opted for a system in which WoodWing Studio and WoodWing Assets form the heart of our multimedia content production. In WoodWing Studio, editors now produce channel-independent articles. Both the necessary properties for print and for web can be given in these medium-neutral articles. For example, the editor can write tailor-made for print and at the same time include specific parts for web in the same article. For example, consider alternative headings or intros, additional subheadings or other text passages for web, tagging and HTML code for interactive LocalFocus graphics, among other things. In the accompanying file, the parts for multiple channels can also be collected and marked as intended for web, print or both.

We carry out one careful final editing process on this medium-neutral file , after which the file reaches the ‘Ready’ status. This is when the content is released for publication, web first if we wish. In the Ready status, copies of the article are generated for print and online. ‘Webonly’ parts are only included in the copy for online, ‘printonly’ only goes with the Indesign template for the printed matter. After publication, the medium-neutral article goes to the archive for reference or reuse. Specialist teams for print and online take care of the finishing and eventual publication in the channels. The implementation was subject to tight deadlines. A large number of titles had to be changed and a large group of editors and freelancers (more than 70 employees) had to be guided in the new working method and the new editing tools. And that also in the summer period. Nevertheless, the introduction went smoothly, partly due to Qonqord’s workplace guidance on the editorial floor during the first productions. At the time of writing, about four months after the introduction, we are finishing the finishing touches so that we can complete the implementation process. . In my opinion, the fact that few adjustments were necessary in the past period has everything to do with the thorough preparation and excellent cooperation between our key users and Qonqord.

CRV takes control: “We can establish our brand very strongly from WoodWing Assets”

CRV is an innovative international livestock improvement organization. Because the cooperative is active in more than 60 countries, it is … 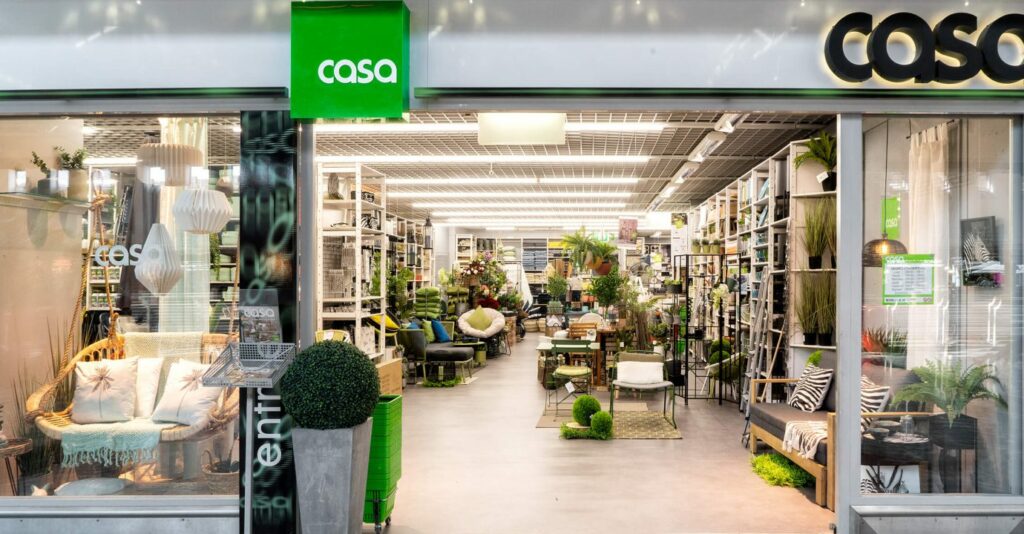 Casa is a retail chain with decorative and household items as well as household textiles and garden and interior furniture. … 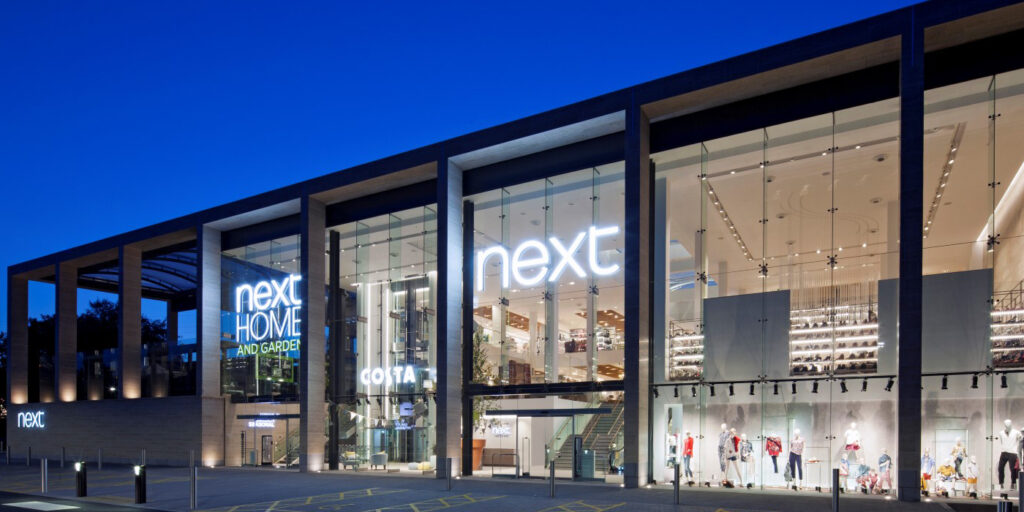 Next Retail is a multinational British retailer of clothing, footwear and household goods, headquartered in Enderby, England. Next has approximately …